Discover the Unsung American Female Photographers of the Past Century 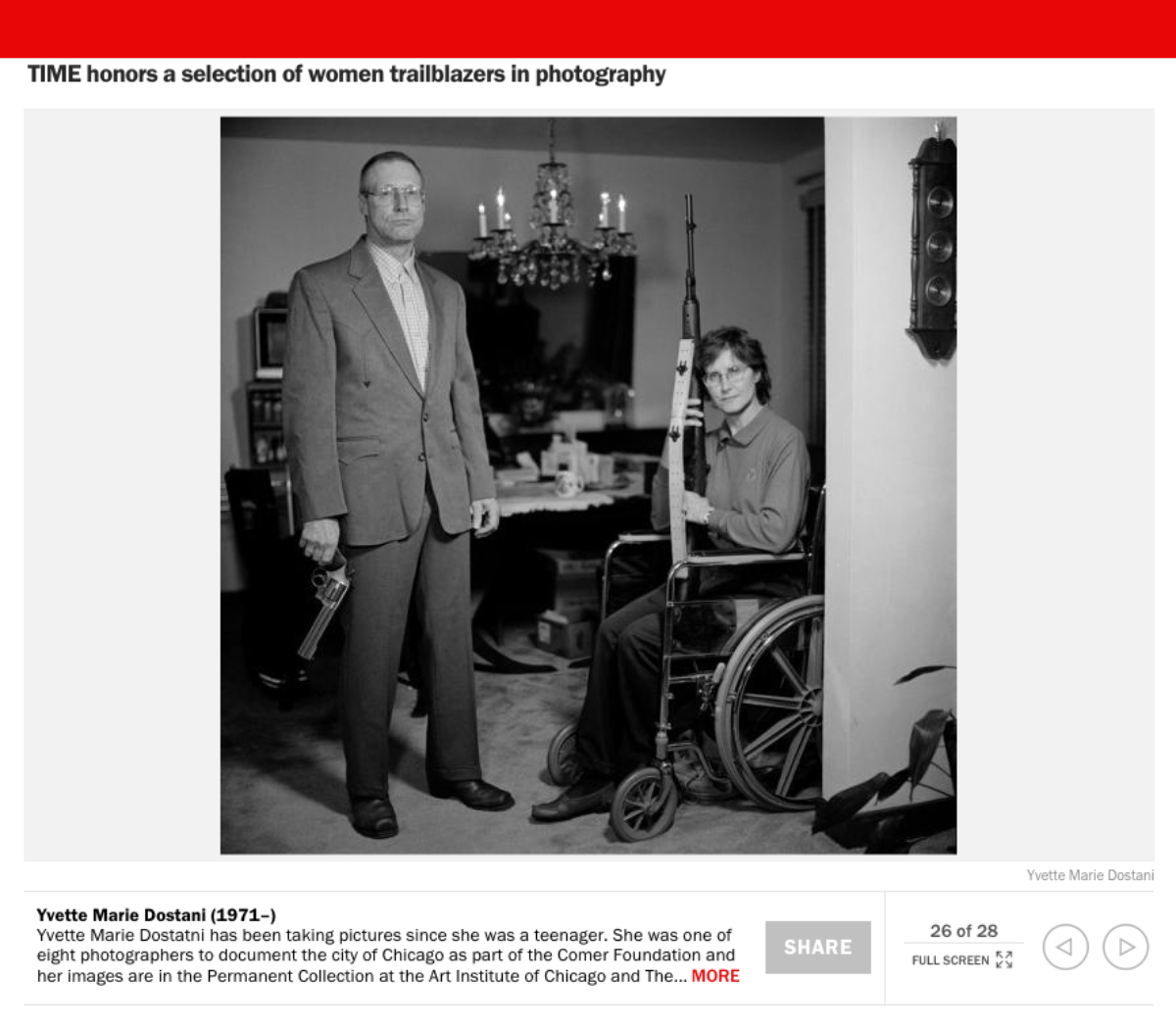 CITY 2000 photographer Yvette Dostatni was recognized by TIME Magazine as a trailblazer among women in photography.

This International Women’s Month, TIME honors, with this non-exhaustive list, some American female trailblazers who challenged the accepted conventions of the time and paved the way for today’s image makers.

The world has not always included women in its narrative. Many female photographers of the past decade remain in the footnotes of history’s conversations, their contributions fizzling into relative obscurity while their male counterparts were the stars. They were some of the world’s greatest visionaries and strongest image makers, from Alice Austen to Ebet Roberts, Eve Fowler to Deborah Turbeville. Each demonstrated an unprecedented commitment to move the race forward—documenting everything from the Civil Rights Movement to the effects of drought in the African Sahel, 90s male hustlers to Native American issues—sometimes unpaid and off the books.