The Comer Children's Hospital at the University of Chicago Medicine is marking its first decade of outstanding contributions in the care of children from the Chicago area and elsewhere in the United States and around the world.

When it first opened its doors on Feb. 19, 2005, the 242,000-square-foot facility was called a remarkable fusion of form and function. Designed with input from physicians, nurses, parents and children, Comer Children's Hospital welcomed young patients into a new era of pediatric medicine. The hospital offered the optimal setting for cutting-edge diagnostic, therapeutic and surgical technology in a family-focused environment.

Ten years after the grand opening, dozens of philanthropic supporters, former and current patients, families, community partners and physician-scientists will gather to reflect on a pivotal decade. A reception on Thursday, Feb. 19 will kick off a yearlong 10th anniversary celebration and honor the realization of the vision of the hospital's namesake benefactor, Lands' End founder Gary C. Comer, and his wife, Francie.

Over the next 12 months, events, lectures and art exhibits will showcase Comer Children's Hospital's role in the advancement of pediatric medicine, medical education and care for communities, and offer a glimpse ahead to milestones on the horizon.

"With the 10th anniversary of Comer Children's Hospital, we pause to consider the significant impact the hospital has had on the children we care for, the way we treat childhood disease, the community we serve, and the future leaders we train."

— Kenneth Polonsky, MD, executive vice president for medical affairs at the University of Chicago and dean of the Biological Sciences Division and the Pritzker School of Medicine. 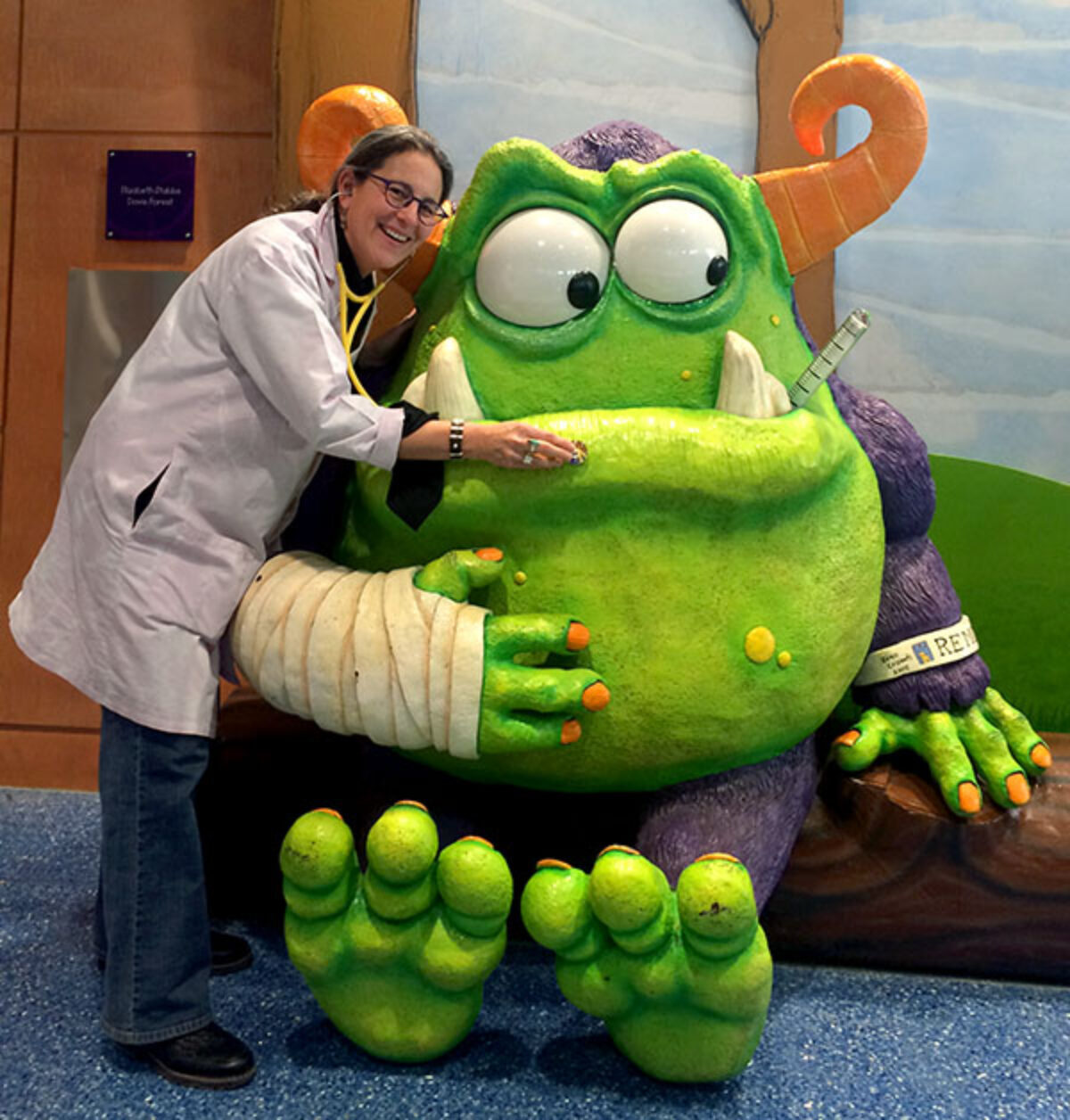