Frances Ceraulo Comer, of Chicago, and Northeast Harbor, Maine, passed away peacefully with her two children by her side on Friday, December 4. Known as “Francie,” she was born in Chicago on April 19, 1935, to Vito and Frances (Miserendino) Ceraulo, both first-generation Sicilian immigrants. 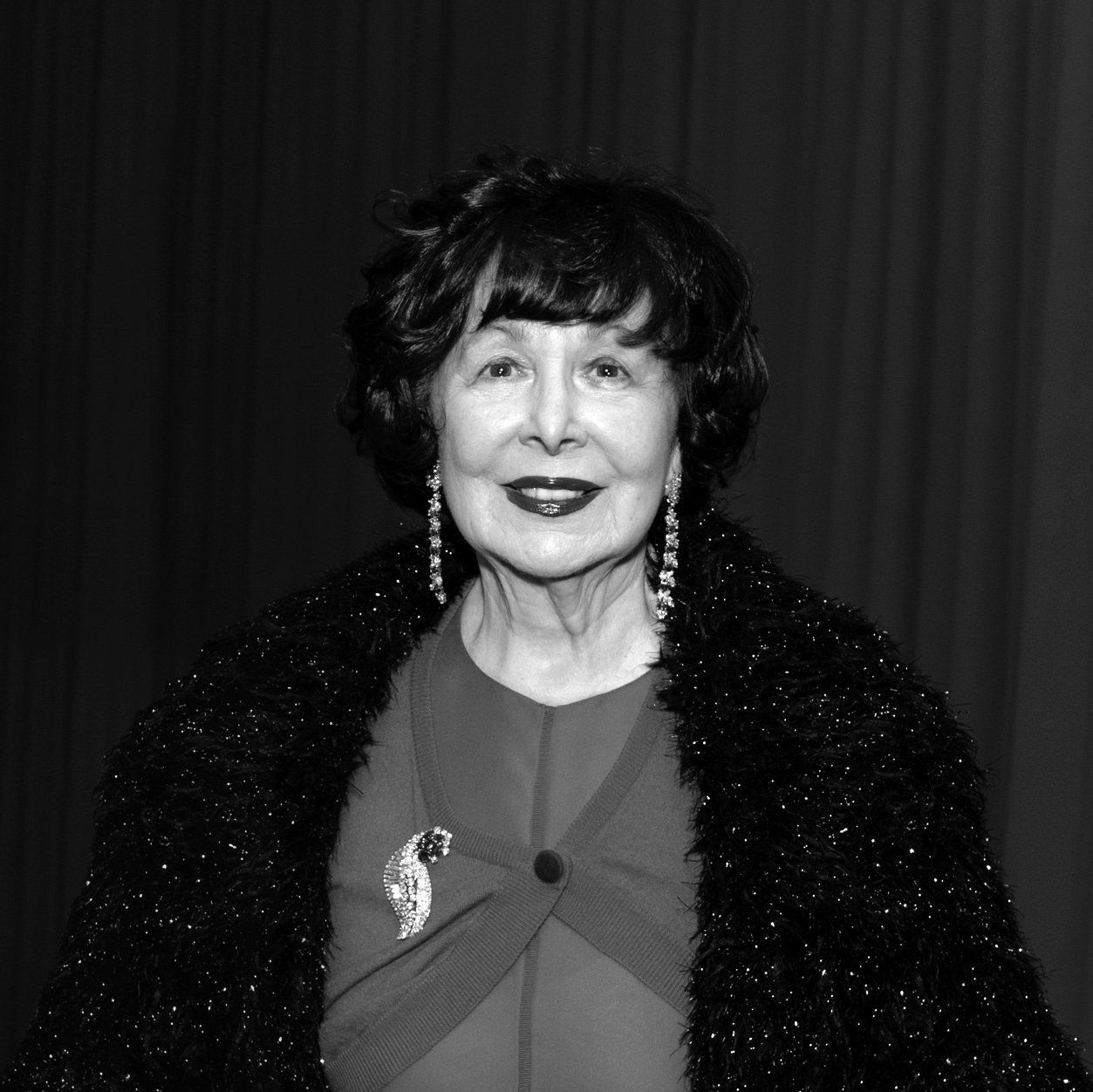 Francie grew up in Chicago and attended Elgin Academy. She graduated from Grinnell College where she majored in Comparative Literature. She was working in Chicago when a chance encounter at a bar led her to meet the love of her life, Gary Comer. She was on a date with another man when Gary asked for her phone number, which she wrote on a napkin in lipstick. They married in 1962.

With Francie by his side, Gary built a business selling sailboat equipment and later apparel. Lands’ End grew to become one of the largest direct mail-order businesses. After Lands’ End went public in 1986, Gary and Francie created the Comer Family Foundation investing heavily in Chicago. In the early 2000s, they began to focus on revitalizing the South Side neighborhood where Gary grew up. In collaboration with the Paul Revere School (Gary’s alma mater) community, they envisioned a safe space for young people to go after school. In 2006, they founded and built the Gary Comer Youth Center to provide enrichment programs and academic supports, helping youth in Greater Grand Crossing reach their full potential. Recognizing a need, Gary and Francie funded the creation of Comer Children’s Hospital at the University of Chicago, to ensure access to world-class healthcare with state-of-the-art pediatric facilities and programs for the children of the South Side.

Often described as a “force of nature,” Francie had an innate ability to bring people together, inspire collaboration and effect positive change.

Those who knew Francie appreciated what a strong, dedicated, and tireless volunteer she was for many causes and concerns. Often described as a “force of nature,” Francie had an innate ability to bring people together, inspire collaboration, and effect positive change. Following the death of her husband in 2006, Francie carried on their philanthropic legacy. Partnering with her children, she established Gary Comer College Prep and helped fund the Grand Crossing branch of the Chicago Public Library.

In 2018, Francie conceived of High School Smarts, a program to teach teens about entrepreneurship. The educational partnership between DePaul University’s Coleman Entrepreneurship Center (CEC) and the Gary Comer Youth Center aims to develop the talent, skills, and full potential of young people by showing how entrepreneurship can foster innovation, address societal problems, and create opportunities for success.

Francie’s creativity, ingenuity, and entrepreneurial spirit were second to none. A lifelong devotee of Chicago, she sought to make it the best city in the world for vibrant cultural offerings. She was committed to making the arts accessible to as many Chicagoans as possible. Along with her dear friend the late Lois Weisberg, former commissioner for cultural affairs under Mayor Richard M. Daley, Francie established SummerDance in Grant Park and encouraged the iconic Michigan Avenue holiday lights display. She and Gary were among the founding donors of Millennium Park.

Among her many passions was her support of the Art Institute of Chicago. She was a lead donor for the creation of the Modern Wing and endowed the Gary C. and Frances Comer Curator of International Modern Art. For Mayor Daley’s 2011 farewell gala, Francie, close friends of the mayor and his late wife Maggie Daley, suggested a benefit that raised more than $1 million for the Art Institute. Over the years, Francie served as President of the Woman’s Board of the Art Institute and on the Photography and Asian Committees. In addition, she was a member of the Women’s Board of The Lyric Opera of Chicago, The Field Museum, and the University of Chicago.

Francie’s love for Chicago was profound, as was the indelible mark she left on the city. Some of the other recipients of her incredible generosity included the Chicago Recovery Alliance, the Greater Chicago Food Depository, Chicago Childcare Society, and The Field Museum. In 2012, she pioneered the Field Museum’s “Chicago Pageant: A New Canvas,” a sound and light show projected onto the north face of the museum. The pageant celebrated the city’s history, architecture, and people with gigantic images. In 2014, Francie was named one of the top female philanthropists in Chicago by Make It Better Media.

A consummate entertainer and intrepid traveler, Francie adopted an itinerant lifestyle in an effort to learn as much as possible about the world. She had an insatiable thirst for knowledge and was well known for her curiosity, and for discovering new cultures and experiences. Francie found great joy in traveling with her family and friends to the far reaches of the world. An enthusiast of Asia, Francie volunteered with Mother Teresa at her orphanage in India in the 1980s. She made multiple trips to China, Vietnam, Hong Kong, Japan and India throughout her life. She also found peace and relaxation spending time with her family at her summer home of 32 years on Mount Desert Island in Maine. At the time of her death, she was busy planning a family trip to Italy, her beloved homeland.

Of all of Francie’s accomplishments, her greatest fulfillment came from being a mother to her daughter Stephanie (Rob Craigie) and son Guy (Courtney), of whom she was fiercely proud and protective. For the last 20 years, Francie delighted in time spent with her grandchildren: Siena Craigie, Luca Craigie, Gary Campbell Comer II, Spencer Comer and Clarissa Comer. She never lost interest in the pursuits and passions of young people, engaging in robust debates about politics, books, art, education, music and pop culture. A voracious reader of The New York Times, Francie was looking forward to January 20, 2021, and the inauguration of President-elect Joe Biden. Her final trip with her family was this Thanksgiving, telling stories, laughing and listening to Frank Sinatra.

Francie was preceded in death by her husband, parents, brother Jack Ceraulo, and stepmother Herta Ceraulo. In addition to her children and grandchildren, she is survived by nieces, nephews, and a half-brother, Philip Ceraulo.

Services will be private. In honor of Francie’s wishes, there will be no public memorial. Contributions in her memory may be made to the Gary Comer Youth Center.

In Memoriam: A Tribute to Francie Comer