I like puzzles of any kind. It is what we don't understand that is of most interest to me.

It started with a Google search for “global warming.” Wally Broecker’s name kept popping up each time Gary Comer searched the subject online since sailing through an ice-free Northwest Passage during the summer of 2001. The following spring, Gary sent Wally a letter requesting a meeting to discuss climate change and “larger ideas that will make a difference… things that the government is not likely to do in a timely manner. I could meet on your turf, at my farm, aboard my boat-no one from the development office, just you and me.” This meeting sparked an enduring partnership and friendship.

Among Wally’s many accomplishments was the founding of the Gary Comer Abrupt Climate Change Fellowship. Wally connected Gary with his colleagues George Denton and Richard Alley. Over many dinners together (where the dress was specified as “scientific casual”), they decided the best use for fast-track funding. Established to study the causes and consequences of climate change, the Fellowship supported 62 researchers at 31 institutions and seeded fieldwork that focused on Greenland, mountain glaciers and the drylands. This inspired Gary, Wally, George, Richard and others to explore moraines left behind by Greenland glaciers and conduct aerial surveys of the Lake Agassiz basin in Canada, among several adventures. Wally’s advocacy for geo-engineering technology also encouraged Gary to become one of the earliest supporters of CO2 air capture.

The fellowship was a success and led the foundation to continue its support of abrupt climate change research and field work, the Changelings, as well as help build the Gary Comer Geochemistry Building at Lamont Doherty Earth Observatory. Each year, the scientists also convene for an annual Comer Climate Conference, an opportunity for scientists of different disciplines and generations to share ideas and further their work. This past year, the conference inspired a third generation of young scientists. Several students reported that they lost sleep refining their presentation because Wally was at the front table. Always the mentor, he felt it imperative to support young scientists. Reflecting on the past two decades of collaboration, it is clear Wally was an inspiration and brought a singular vision to a program that has grown into a passionate and supportive community.

Wally’s deep concern for the future of our planet eventually led him to become a philanthropist. In 2008, he was awarded the Balzan Prize for the Science of Climate Change. With the prize money, Wally started the Global Climate Change Foundation (GCCF). Partnering with the Comer Family Foundation’s climate program, its mission is to further our understanding of the Earth’s complex climate system and to improve predictions regarding how it will respond to increased greenhouse forces. Most recently, Wally directed a portion of his estate to support GCCF.

Though Wally often credited Gary with re-energizing him when he was on the brink of retirement, he was always thinking about ideas. A colleague wrote that just a couple weeks before his death, he emailed the Changelings inquiring why sea level dropped so suddenly at the inception of the last ice age. He never quit asking the big questions.

Wally changed the trajectory of our foundation. We are proud to continue his legacy by supporting climate scientists and their work. The Comer Family Foundation sends our deepest condolences to Wally’s family, friends, students and fellow scientists.

Wally on one biq question he'd like to answer. The interview was recorded at the Comer Climate Conference in 2014. 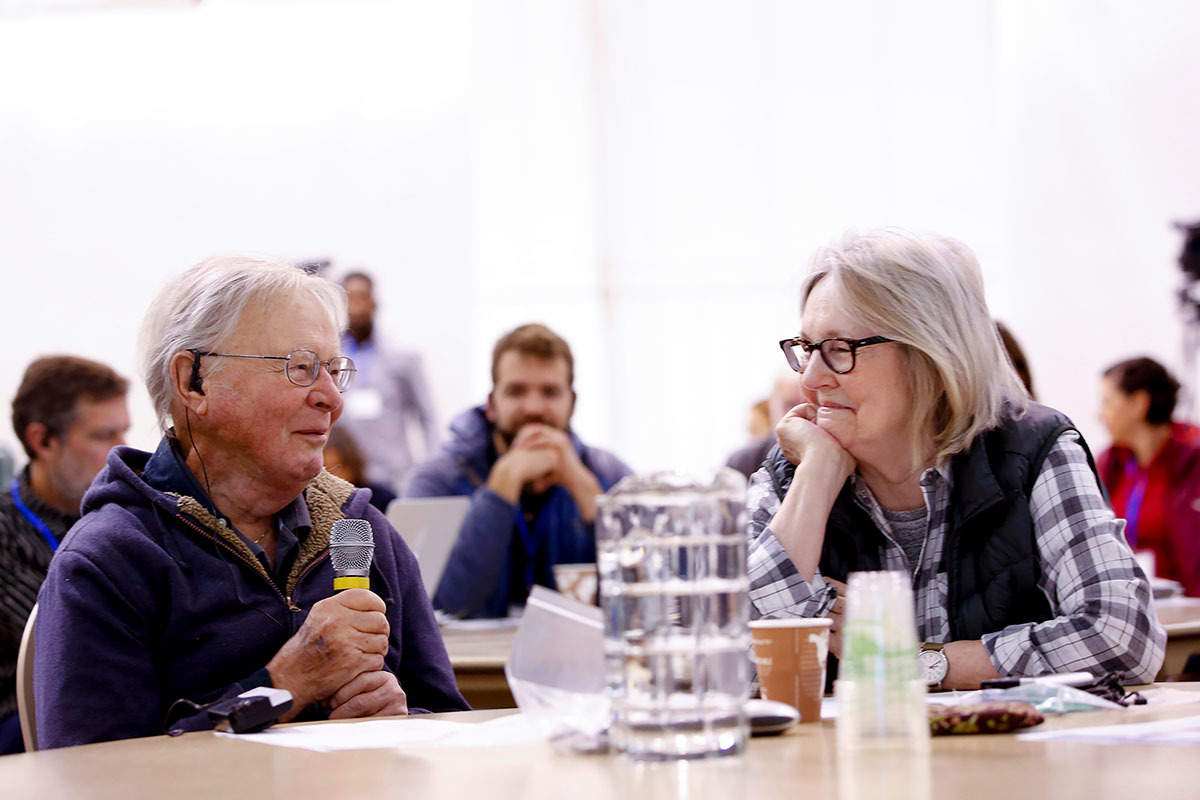 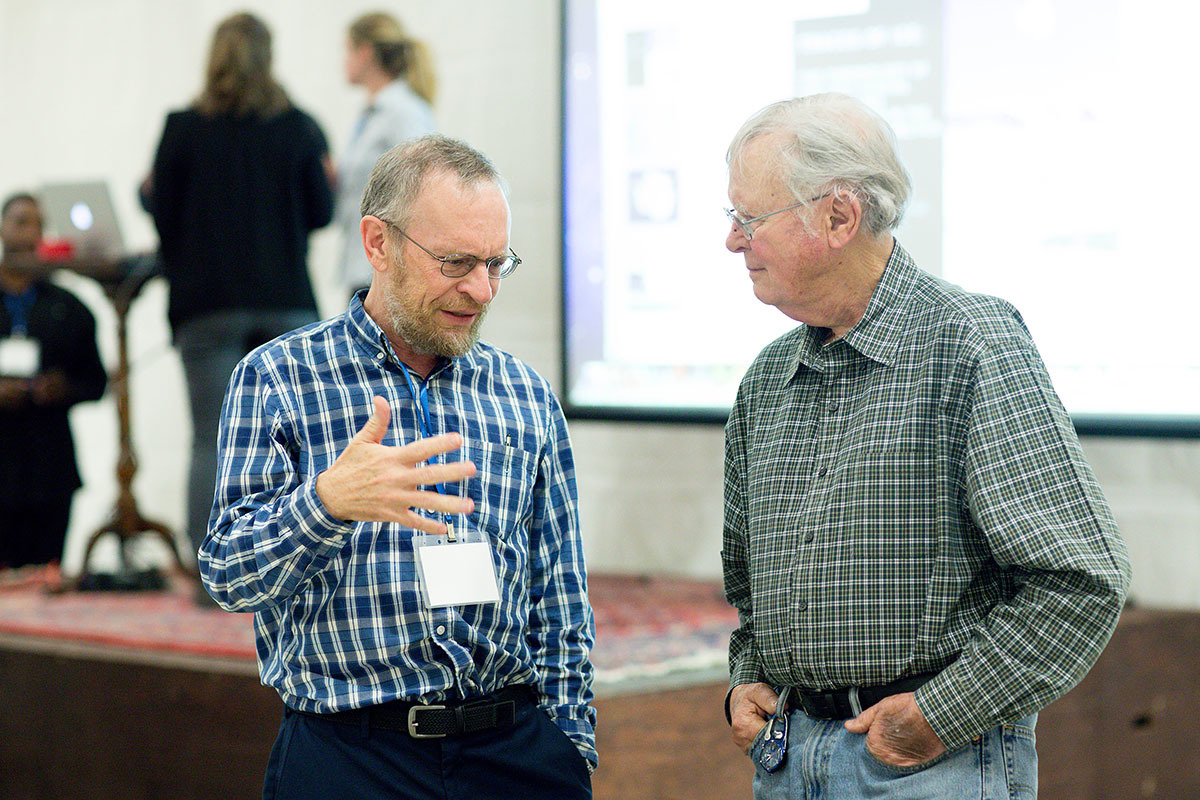 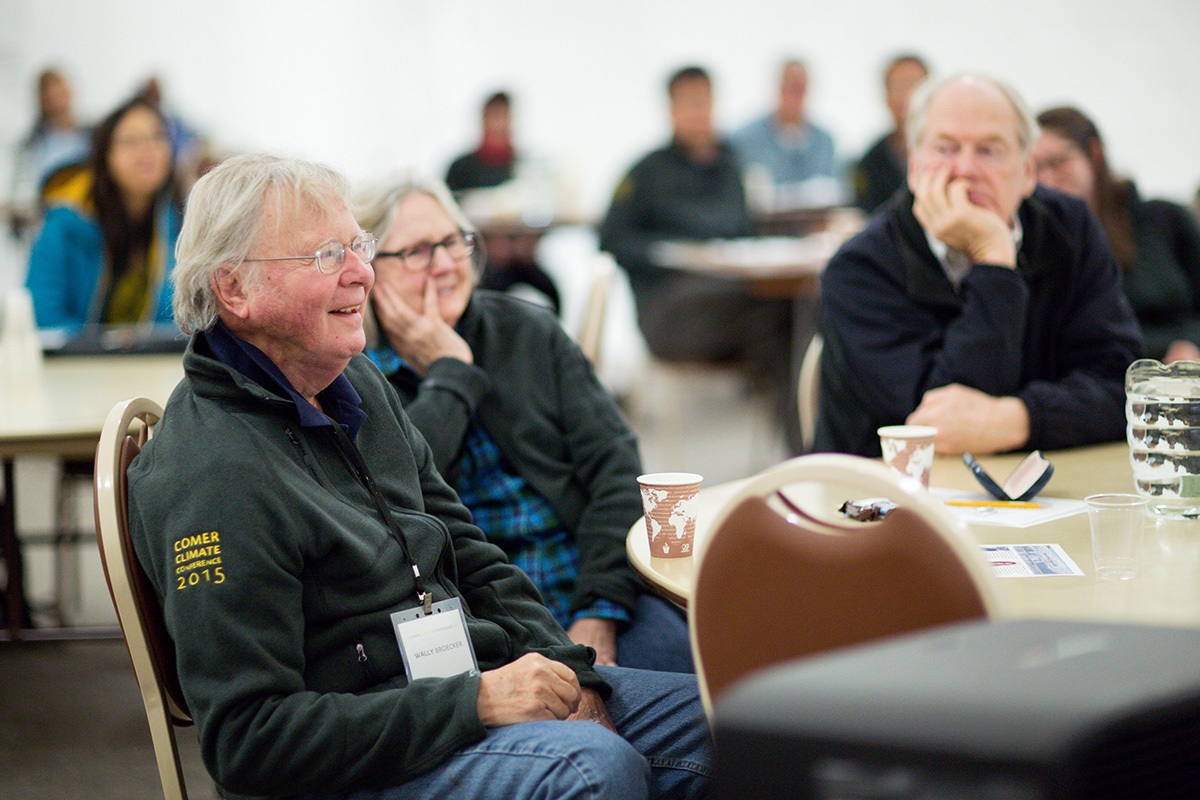 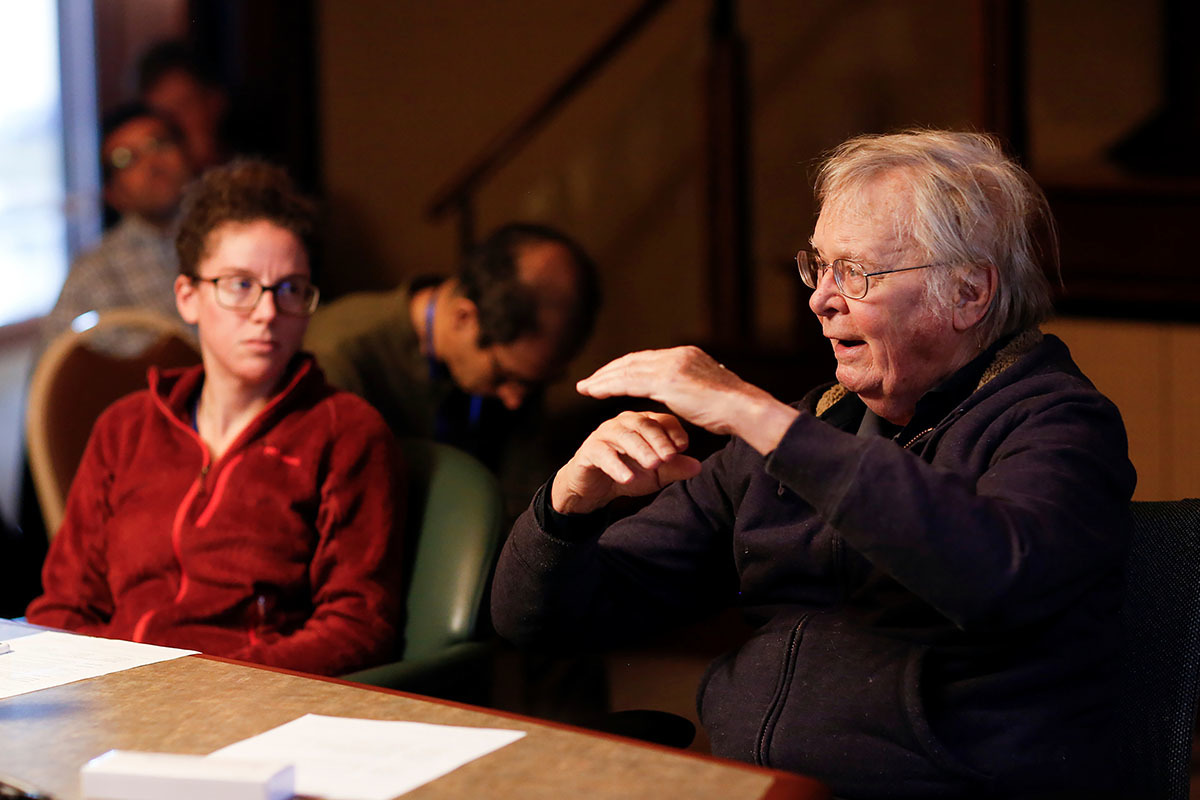 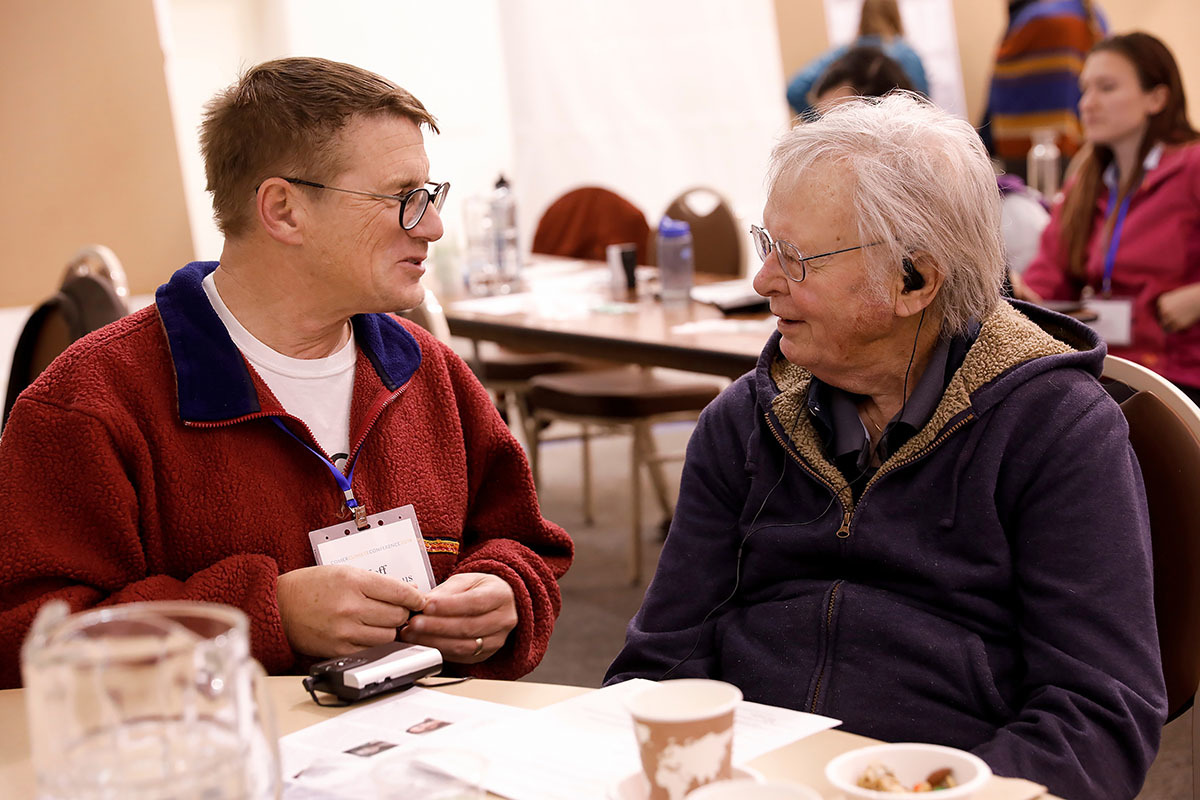 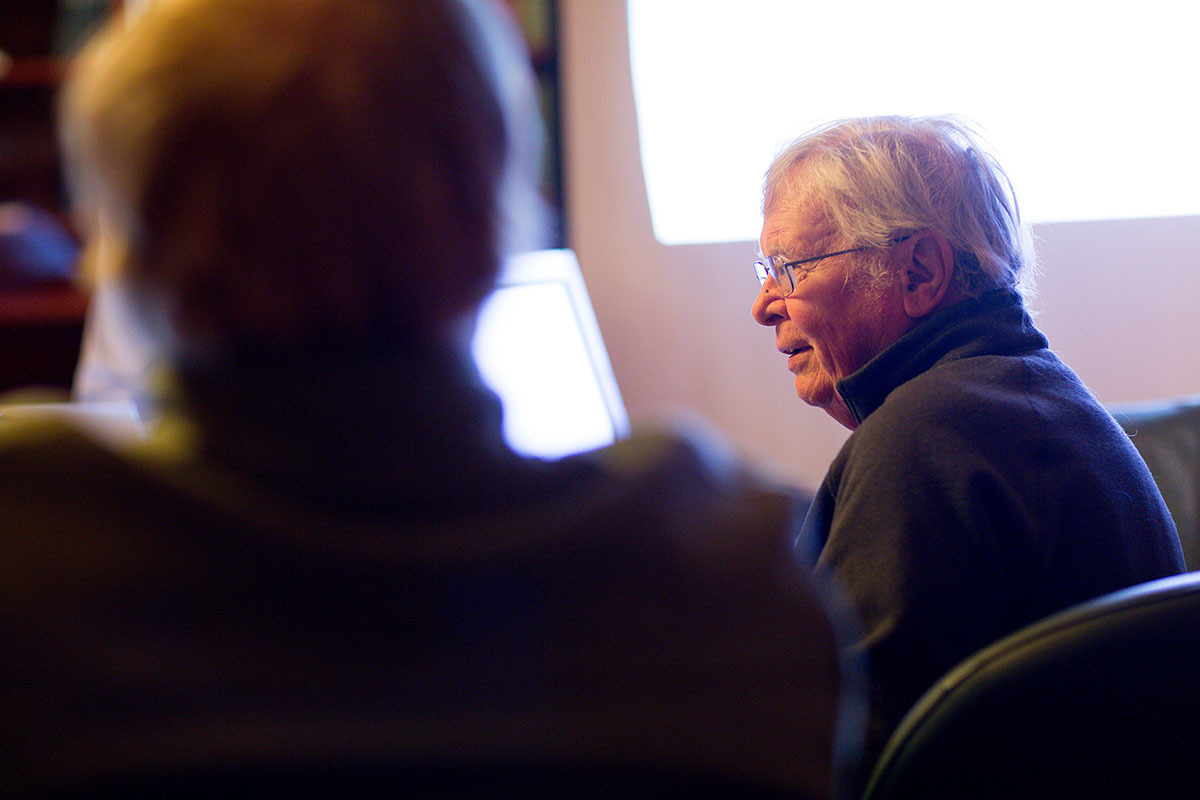 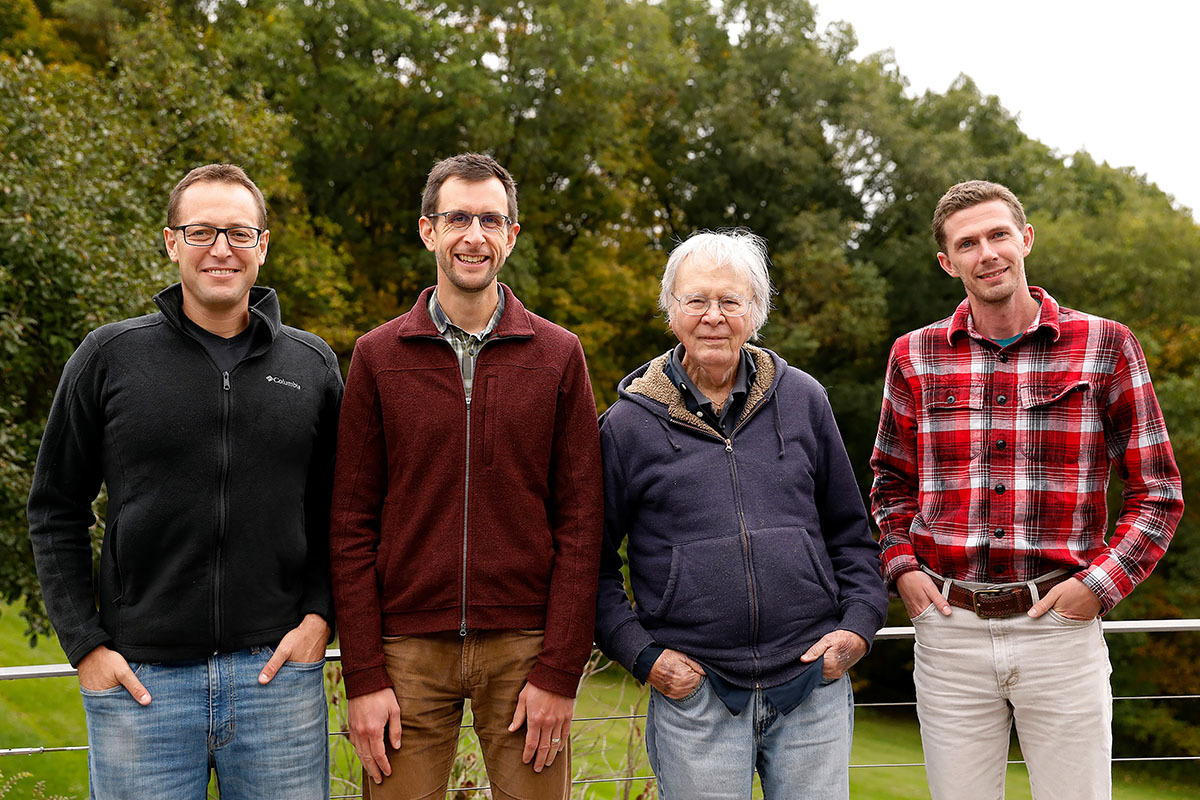 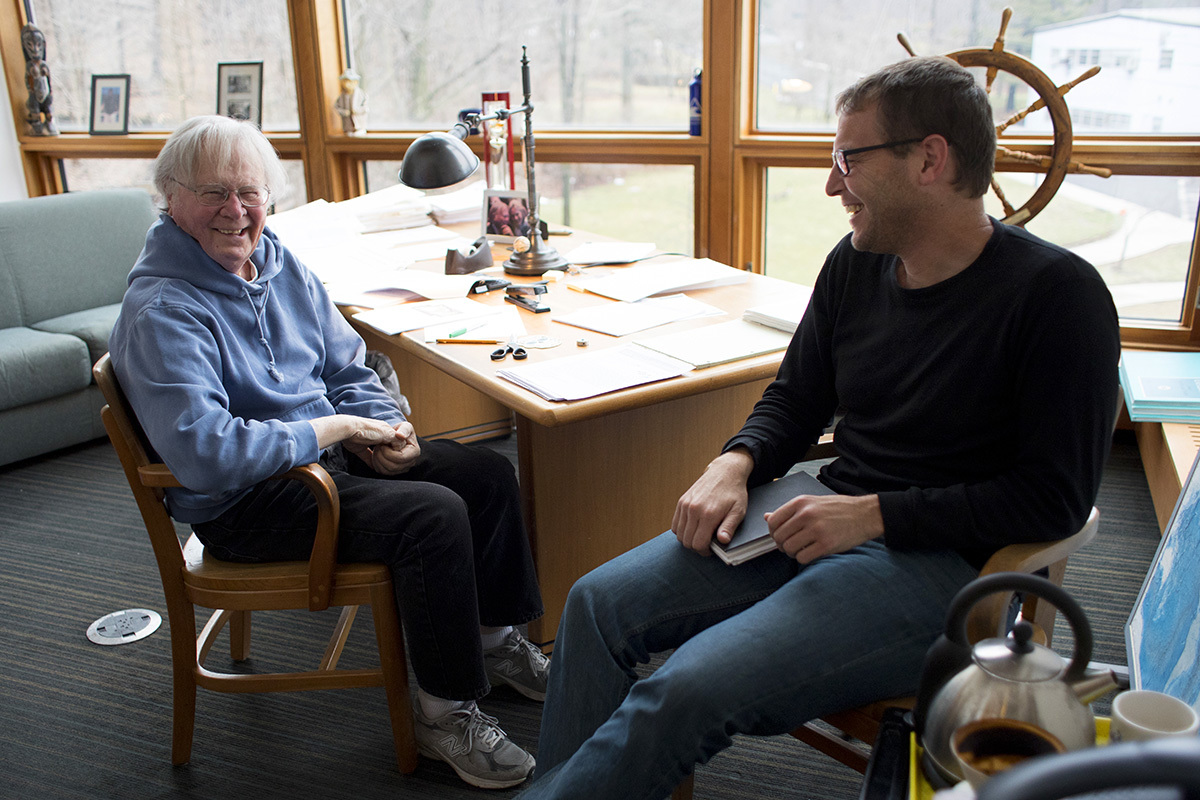 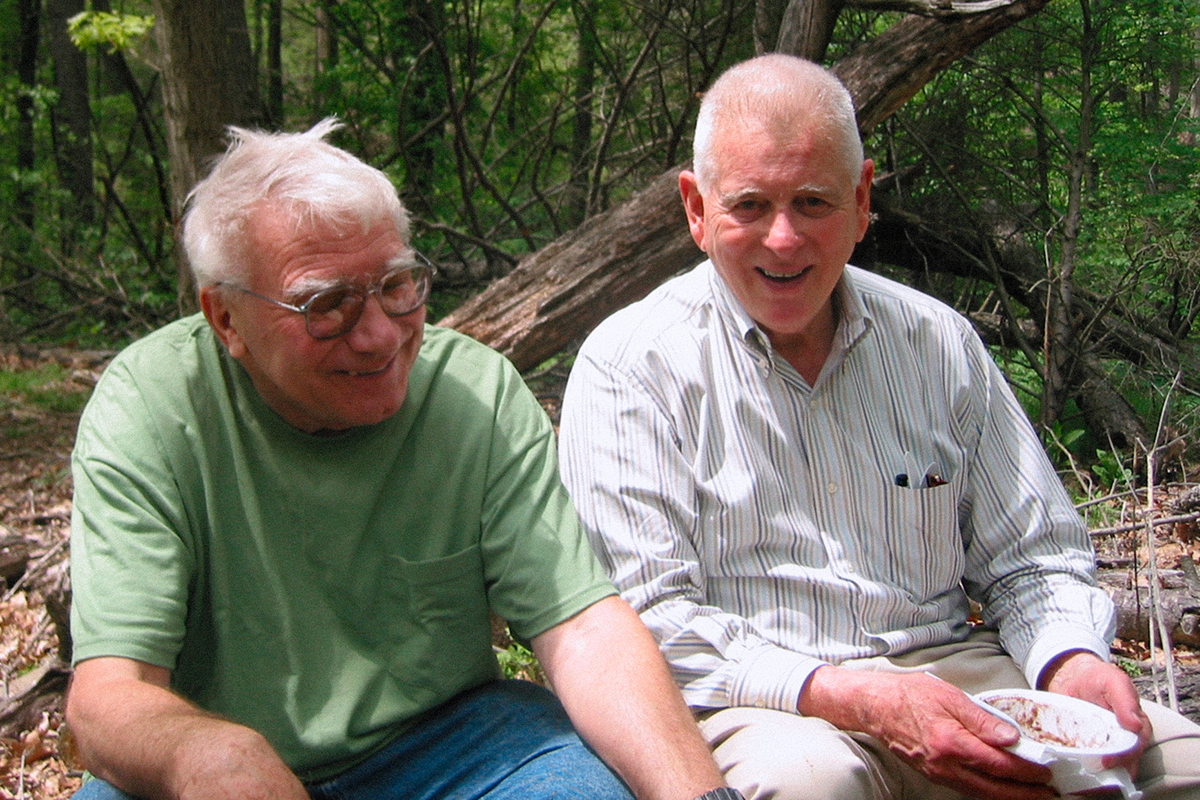 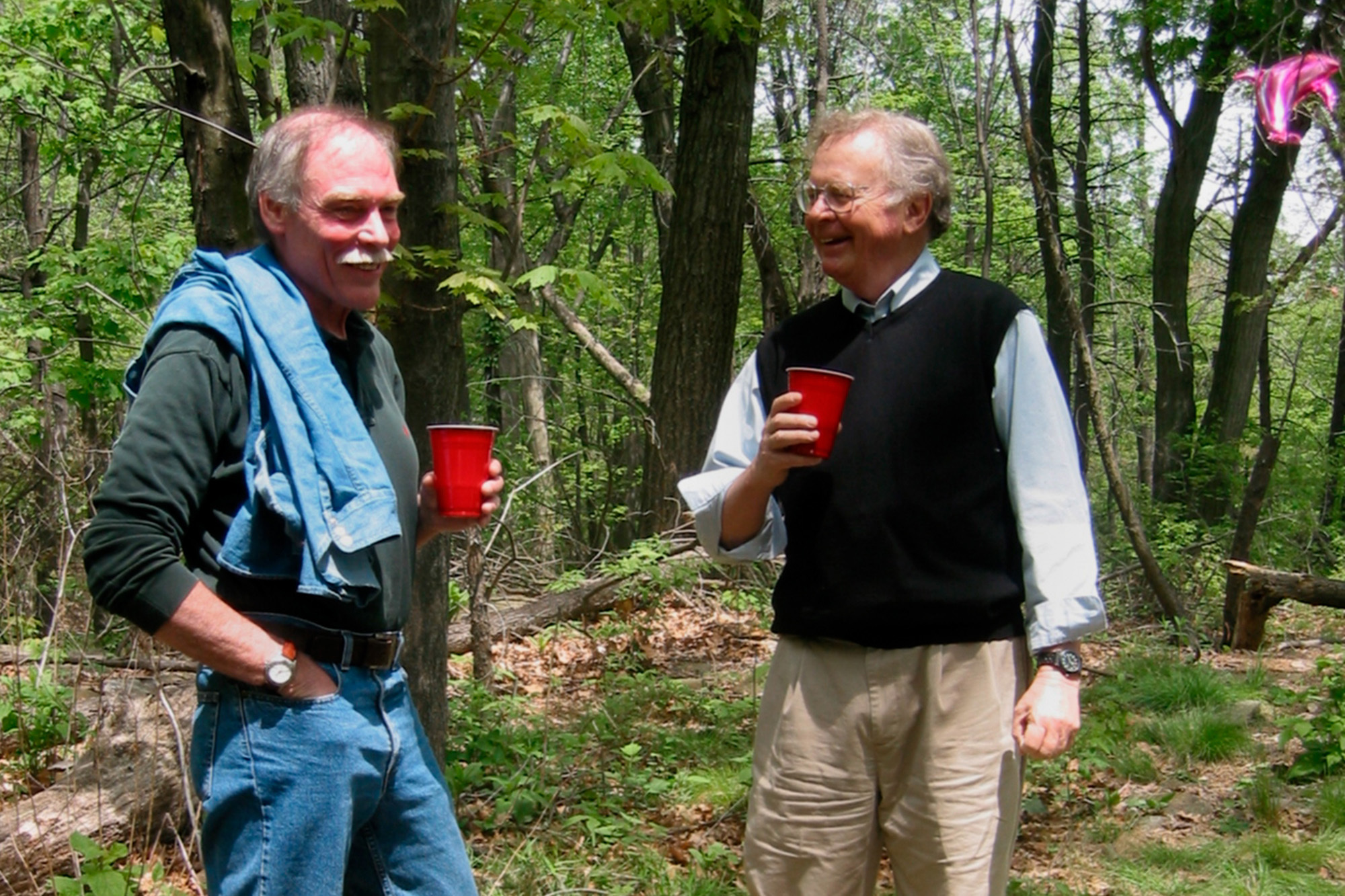 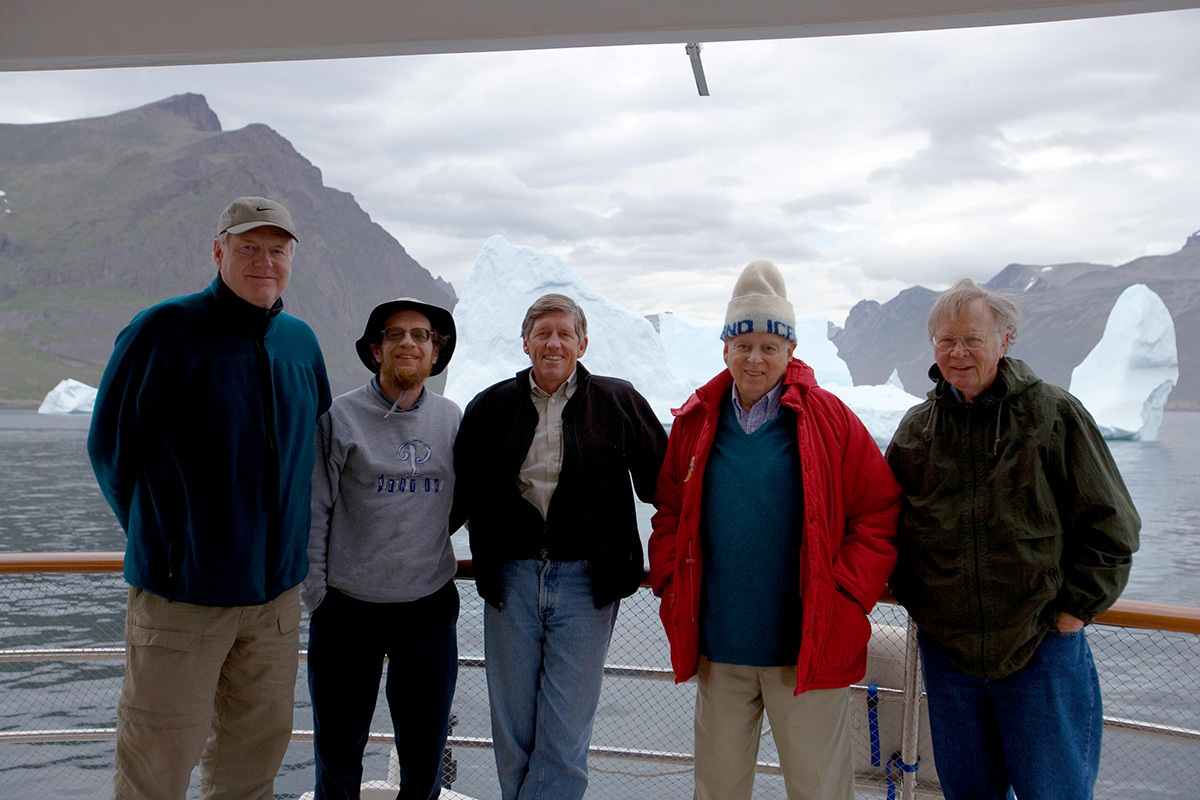 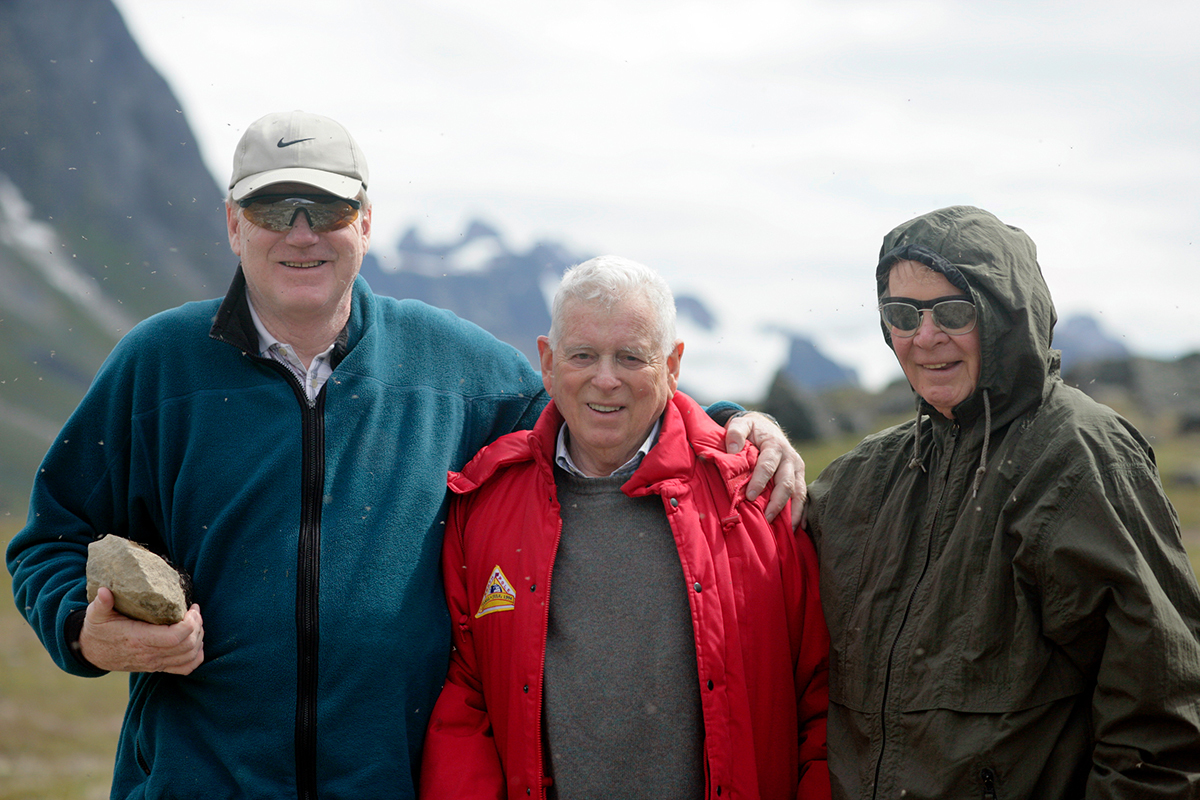 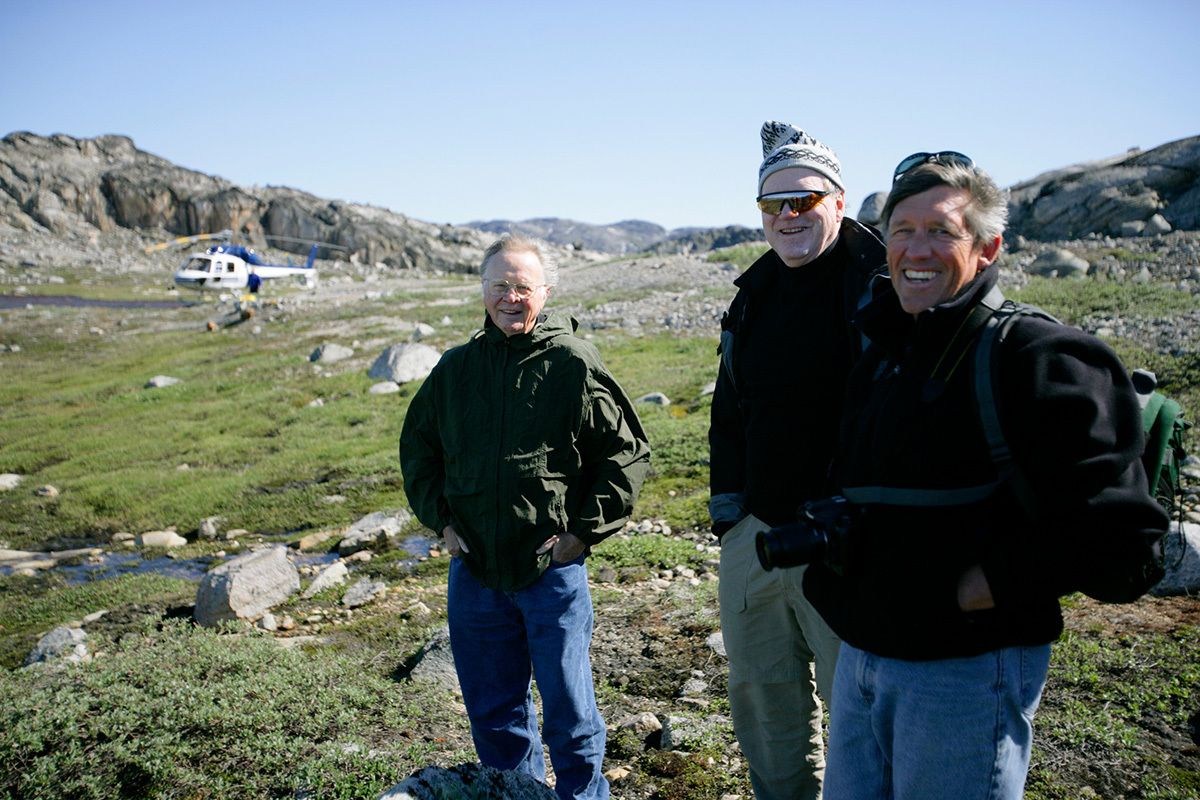 Gary Listened to the People Who Knew What Should Be Done